Jurgen Klopp says Liverpool are trying to buy a central defender as they wrestle with a defensive injury crisis but accepts no club are prepared to sell him an “£80 million centre-back” in the final days of the transfer window.

Liverpool beat Tottenham 3-1 on Thursday for their first win in six league games but central defender Joel Matip was forced off at half-time.

With midfielder Fabinho also missing — alongside long-term absentees Virgil van Dijk and Joe Gomez — Klopp has no fit senior central defenders for Sunday’s trip to West Ham and is missing his first-choice back-up.

“I am not sure there is an £80 million ($110 million) centre-back available at the moment and a club thinks ‘We can get £80 million for him so we will sell him’,” the German said on Friday.

“I don’t think that’s the case. Actually, pretty much I know. This calibre of player the teams would not sell them now.

“We need to find the right player and one which suits our financial situation, that’s clear as well.”

Klopp emphasised the need for a long-term solution, with the transfer window due to close on Monday.

“Everyone thinks ‘Oh Liverpool is just fine with the situation and they don’t try’,” he said. “We try.

“The situation yesterday (with Matip) didn’t make it easier but it is just still we try to do the right things if that’s possible.”

Liverpool are awaiting a further medical update on Matip as he has yet to undergo a scan.

However, the Cameroonian is set for a spell on the sidelines and, with Fabinho out of the West Ham match, Klopp will have to field a 12th different starting centre-back partnership in their 21st Premier League match.

“Last night I was after the game, especially with that (Matip injury), pretty emotional,” said Klopp, referring to his description of the defender’s injury as “serious”.

“Now there are still glimpses of hope that it’s not serious. We don’t have the final result because the scan didn’t happen yet so we know more in three or four hours hopefully.

“Fabinho (however), no chance for the weekend.” 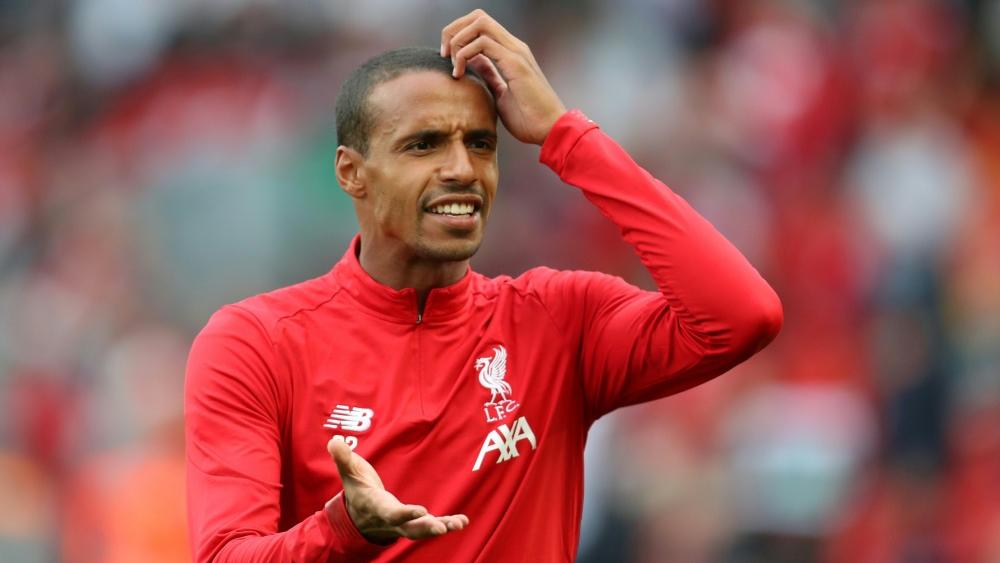 Premier League clubs to stop taking knee before every match